The Naked and Famous - Recover

The Naked and Famous Recover 2020 Spotify

Typically when a band sees a massive lineup change it can spell disaster. That's what happened in 2019 for The Naked and Famous with the departure of drummer Jesse Wood and Keyboardist Aaron Short. It left the band down to it's two driving forces Alisa Xayalith and Thom Powers. Through that strife they've crafted an album that seeks to do exactly what it says: "recover". This album is about the pain of loss, in all it's forms, and the things we do to get beyond it. Whether it be drugs, sex, sadness or pain we all follow similar paths on the road to recovery and The Naked and Famous explore those in all their indie darling extravagance. When I think about my favorite Naked and Famous songs they always have a note of truth wrapped amongst the synths and dancey tracks. on Recover however self exploration seems to take a much bigger role. There is "Bury Us" a song about being right on the edge of failure where any k…
Post a Comment
Read more 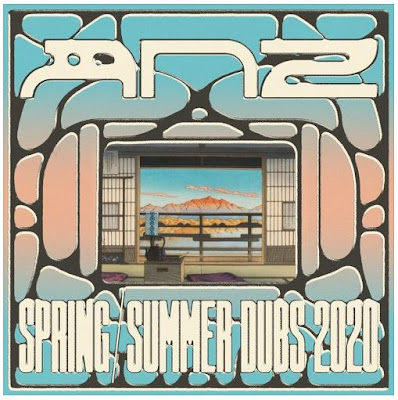