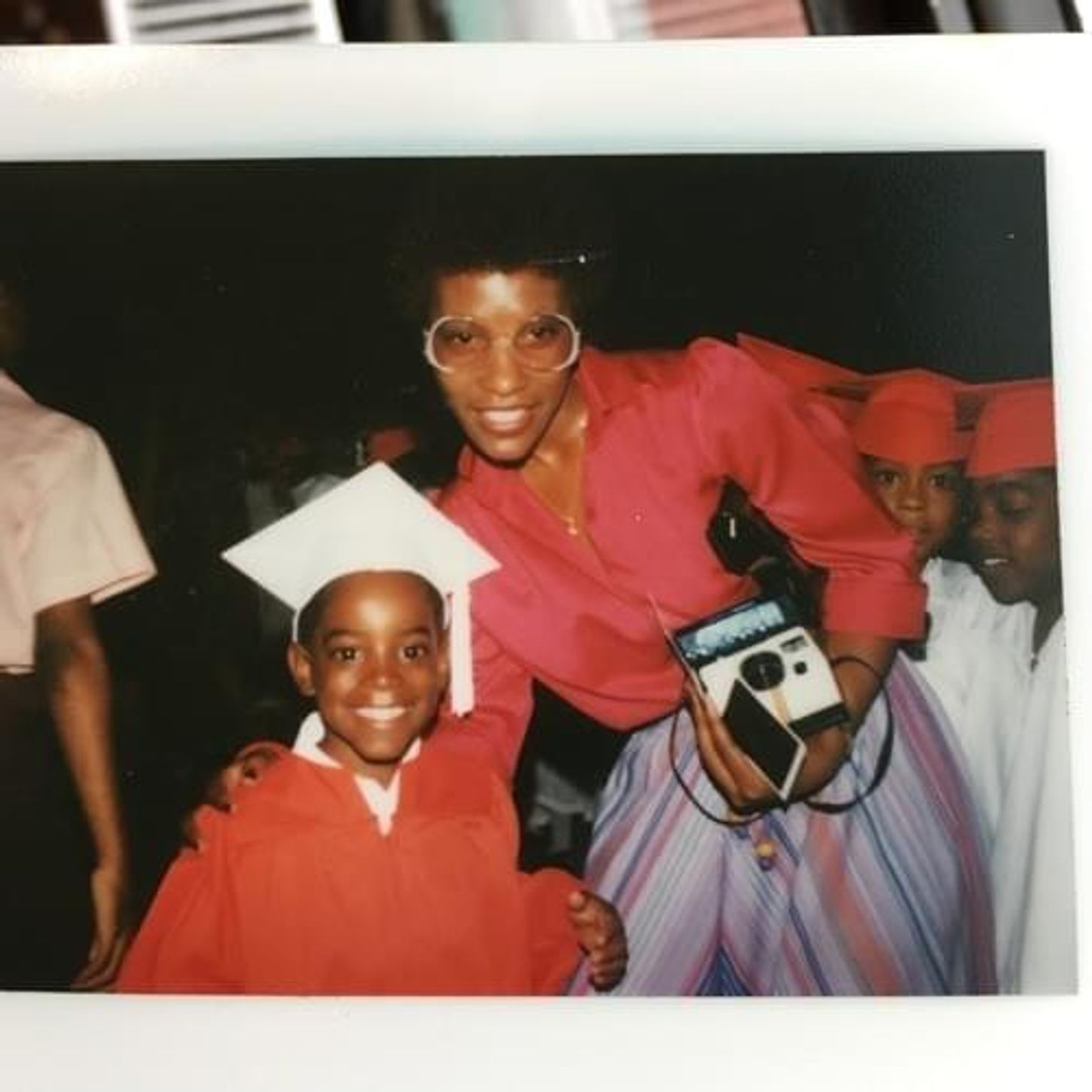 André 3000 of Outkast fame is one of the most frustrating artists out there. People hold on to every word that He says, waiting patiently for each new recording. He'll give you just a taste of his niceities like his verse on the new N.E.R.D. record, one of the brightest spots on the album but extremely brief. He is so incredibly judicious about what He puts out it is enough to drive you insane. This new EP, just two tracks and released as a surprise on Mother's Day Look Ma No Hands pays tribute to the rappers mother and father through this jazz inspired record. It may only be two tracks, but it is over twenty minutes so plenty of time to learn about what André 3000 is trying to do. His artistry can create things that are really great, but it is that same drive that leads us to music like this that is about as far from hip hop as we could hope to go. A clarinet, drives the majority of the title track. If you like Jazz, you are likely going to find something to enjoy about this, but if you don't prepare for 17 minutes of utter frustration. He never reaches a point besides expirmentation which I guess is the point of a lot of Jazz. The thing with André 3000 when He does these kinds of songs is that you know how much better He could sound if He just rapped a little. You find yourself desperate for a few bars, a couple verses, but not here not on this record.

The thing that is the most frustrating about this record is the anticipation for something great that never comes. Whneever you see André 3000's name that flash of excitement comes in, you realize something great could be on the horizon and no matter how many times he disappoints, you still have hope. He actually sings on "Me & My (To Bury Your Parents)" but don't expect to hear some classic Outkast material. This is about loss and coming to grips with realizing that after your parents die you are alone in the world. It's a sentiment for people feeling lonely on the Mother's Day that the EP was released. It feels like a hug, like understanding coming from André 3000 but it's so long and so slow that the good parts are lost in the mix. The title track is way to long and the second shrinks away. This record is so subtle that you really miss something bold. The words HE says about his father and mother are so beautiful you don't want them to be lost, but they fall away in the sheer amount of clarinet driven music there is. The potential is there with almost everything that André 3000 does, but good lord do we need more.